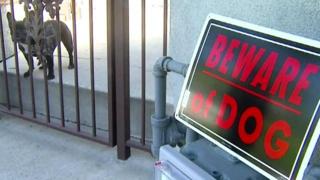 Jewel the French Bulldog may be on the small side, but that didn't stop her scaring off three bears that entered her owner's garden in California, US.

She weighs just over a stone, but she scared the big animals so much that one of them scrambled over a fence to get away.

It's thought the bears had been driven out of nearby forests by wildfires, but it looks like they wont be coming back to Jewel's house any time soon. 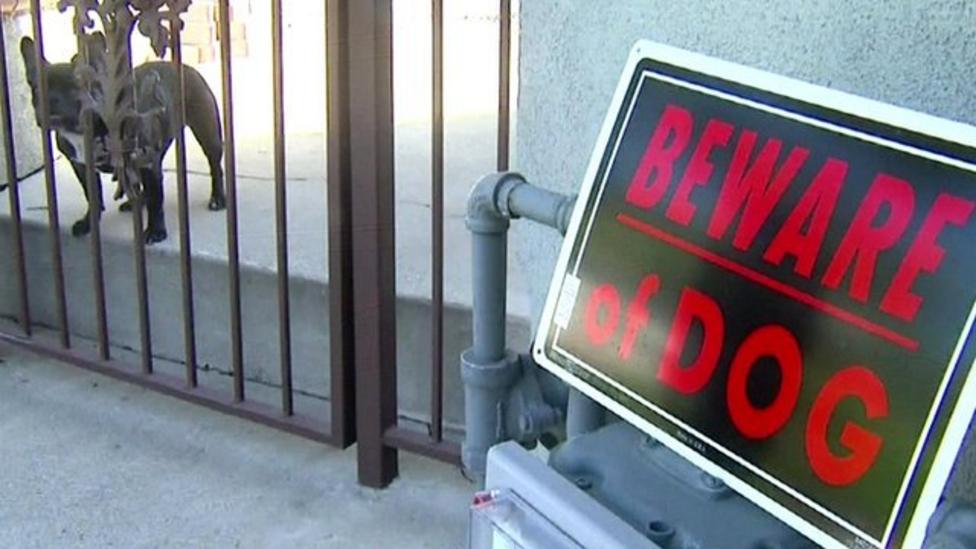