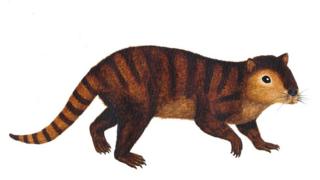 Scientists have discovered a species of ancient mammal that survived the event that led to the end of the dinosaurs.

The remains of this large, rodent-like creature give clues about how mammals "took over" when dinosaurs died out.

They think the newly-discovered species was a plant-eating creature that looked a bit like a beaver.

The researchers noticed, in particular, the animal's teeth, which were designed for chewing plants.

This group of now-extinct mammals lived alongside the dinosaurs and thrived for more than 100 million years. 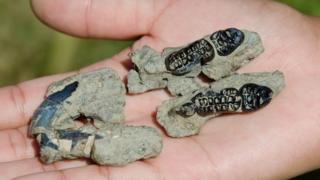 The scientists say that this discovery helps explain how mammals made it through the event which killed off dinosaurs, thought to be an asteroid hitting Earth.

"A whole lot of mammals did die, but this group is one that made it through pretty well," Dr Brusatte explained.

"That asteroid hit and suddenly the dinosaurs are wiped out. It looks like mammals were just waiting their turn and as soon as the dinosaurs disappeared, they thrived."