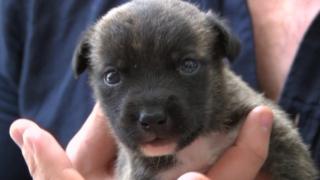 Animal charities are warning that there are now more than one million stray animals on the streets in Greece.

Now the country owes billions of pounds, and has signed a deal to help try to get it out of debt.

But this has had a knock on effect on the people living in Greece, and has meant that some of them don't have a lot of money.

Animal charities think this might be one of the reasons why there are more stray dogs and cats on the streets in Greece, as their owners can no longer afford to take care of them.

A group of vets from the UK has flown out to try to help rescue some of the stray animals. 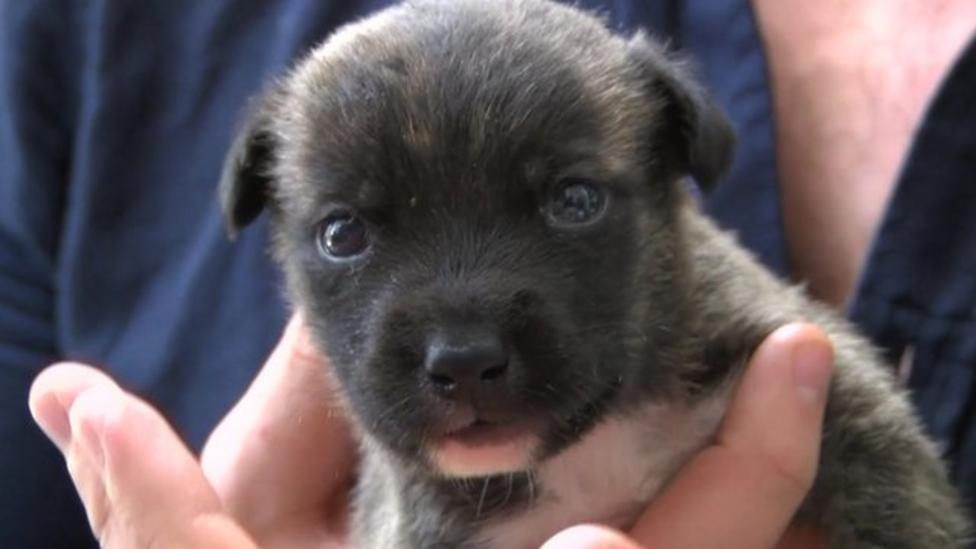