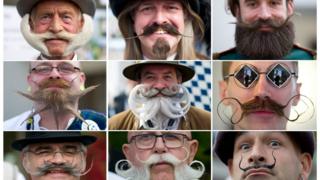 Bearded competitors from all over the world are gathering in Austria, for this year's annual Beard and Moustache World Championships.

Around 350 contestants from 20 different countries have signed up to show off their hairy facial sculptures, in the hopes of being crowned champions.

Here is a closer look at some of the whiskered wonders who will be competing... 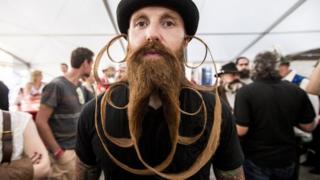 Getty Images
Styling is a very important part of the Beard and Moustache Championships. A lot of the competitors use wax and hair spray to help style their beards into detailed shapes. Take a look at this curly wonder! 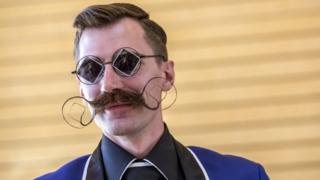 Getty Images
This stylish guy has even managed to co-ordinate his moustache with his glasses! - very classy! 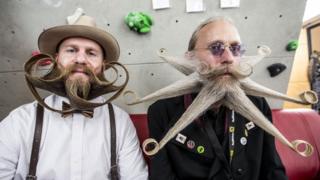 Getty Images
The Championships first started in 1990, and have increased in popularity every year. Now 350 bearded competitors are competing. 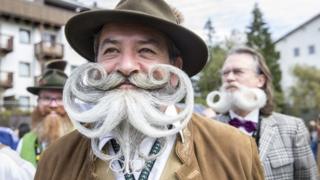 Getty Images
Hair extensions and dye are banned from the competition, and the judges are very strict. 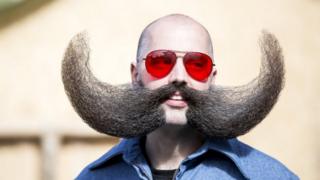 Getty Images
The championships take place in a different country every year, and the UK even held one in 2007. Take a look at this mighty tusk moustache! 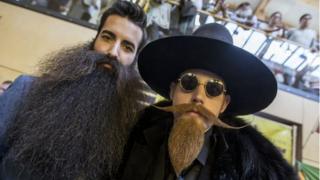 Getty Images
Last year's winner for best overall beard, Madison Rowley (left of photo) is back to defend his title and show off his gigantic bushy creation.

World's best beards battle it out