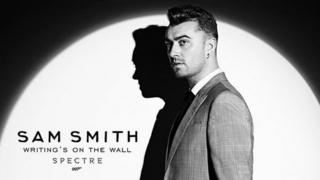 Singer Sam Smith has made history by topping the charts with his latest single Writing's On The Wall.

The song is the official theme for the new James Bond film called Spectre, and is the first theme from the Bond films to ever get a number one.

It soared straight into the top spot with 70,000 combined sales and streams, pushing it 13,000 ahead of closest competitor, Justin Bieber"s What Do You Mean?

The only other artists who have come close are Adele with Skyfall and Duran Duran's View To A Kill, which both reached number two.

Sam said he was "so proud" of the song, and being number one was "crazy". 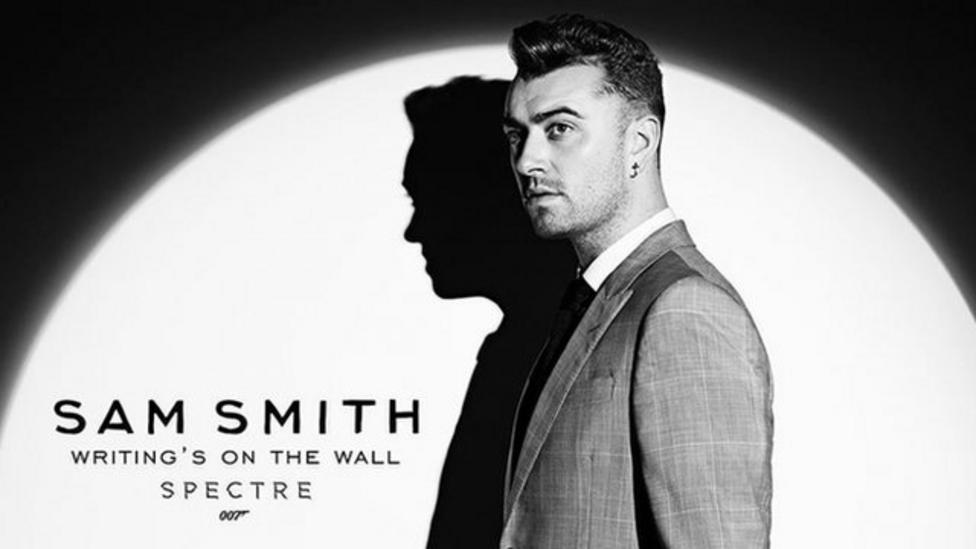