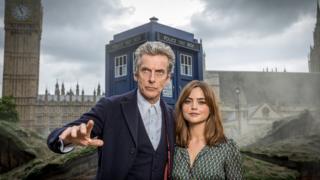 Good news for young fans of Doctor Who - a new spin-off for teens has been announced.

A new Doctor Who spin-off show for teens has been announced.

The BBC Three series called 'Class' will be set in the fictional Coal Hill School in London, though most of the filming will take place near Cardiff.

It's not the first time Coal Hill School has featured in Doctor Who - it was the setting for the very first episode in 1963. 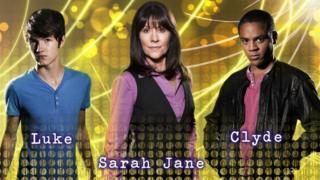 The Sarah Jane Adventures, another Doctor Who spin-off, aired on CBBC until 2011.

The show will be written by young adult author Patrick Ness, who said he "can't wait for people to meet the heroes of Class and meet the all-new villains and aliens".

Class is the latest of several Doctor Who spin-off shows aimed at younger audiences, including Totally Doctor Who and The Sarah Jane Adventures.