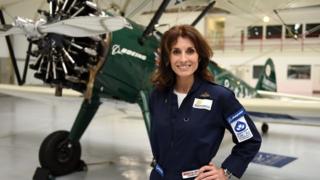 Tracey Curtis-Taylor is a pilot who is attempting to become only the second ever female to fly single-handedly from Britain to Australia.

This is something that hasn't been achieved since a woman called Amy Johnson made the journey in 1942.

Amazingly, Curtis-Taylor is now planning to make the 13,000 mile flight in the same type of old aircraft that Amy flew in.

She will fly across 23 countries, making 50 refuelling stops and only use the basic flying instruments that were used 70 years ago.

She hopes to land down in Sydney, Australia in 2016. 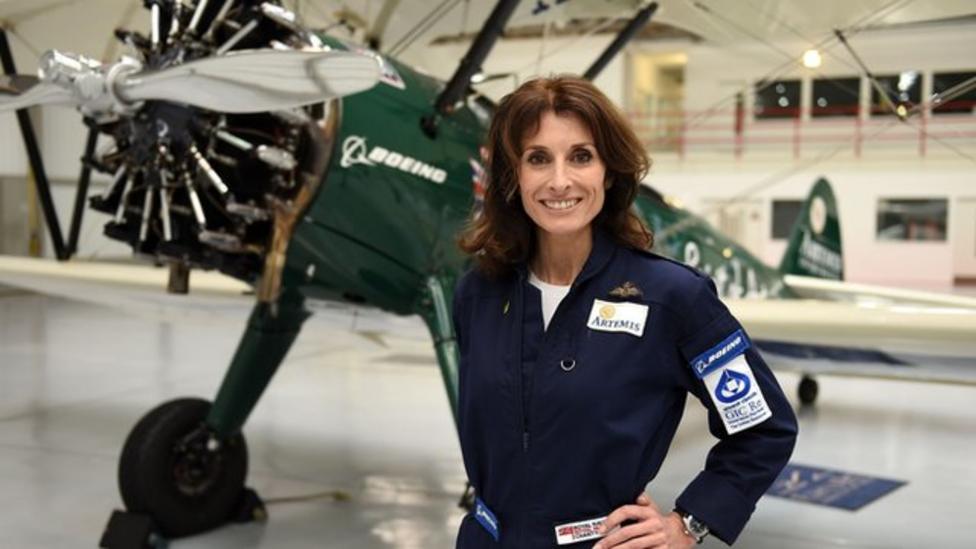