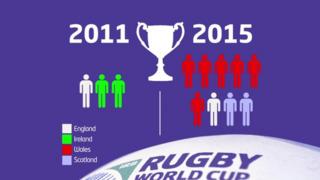 The Rugby World Cup might have only just kicked off, but already there have been some serious injuries.

Last week, Wales had to replace Hallam Amos and Scott Williams in the squad, after they were injured playing against England.

Scotland, England and Australia have all had top players ruled out of the World Cup after they were hurt.

We compare how many Home Nations players were ruled out of the World Cup due to injury in 2015 and 2011. 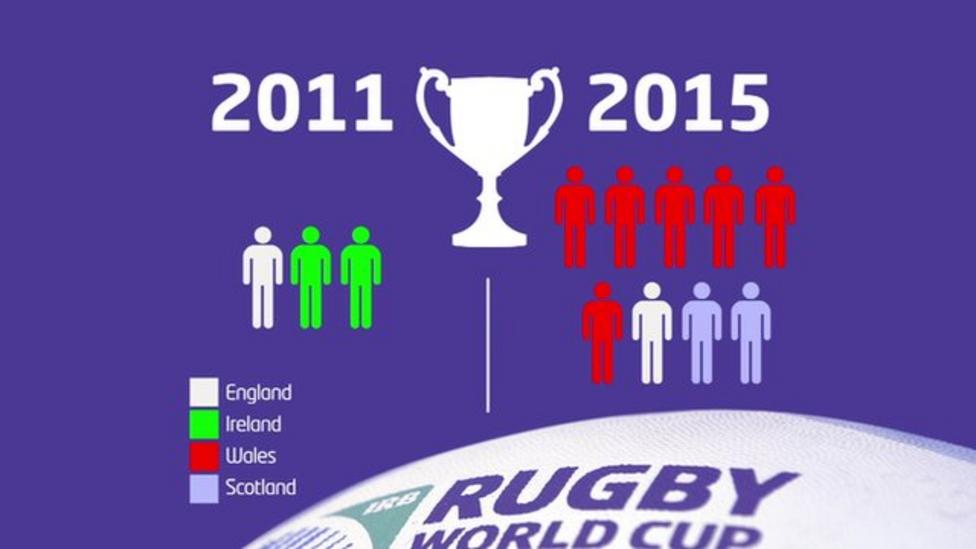