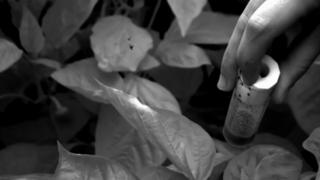 How does a killer fly catch its prey?

Scientists have recorded the first video footage of a tiny killer fly catching its prey in mid-air.

Using a species called Coenosia attenuata, they investigated how the 4mm-long insect decides when to pounce.

The C. attenuata is great at killing other airborne critters - including fruit flies.

Scientists discovered that the little predators are not very good at judging the size of their target.

Instead they decide whether to strike, sometimes based on how fast a potential meal is buzzing past.

"It didn't look like they have a template for what they're looking for," she told the BBC.

The experiments appear in the journal Brain, Behaviour and Evolution. 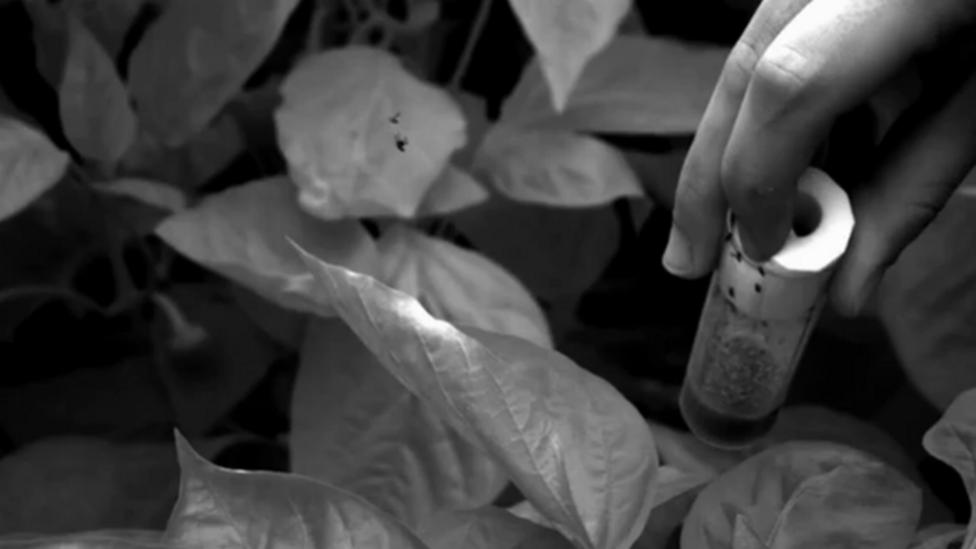 How does a killer fly catch its prey?