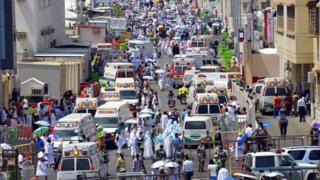 Every year millions of Muslims travel to the Islamic holy city of Mecca, Saudi Arabia, as part of a big religious tradition called the Hajj.

But authorities in Saudi are being urged to do more to protect people and improve safety after a tragedy on Thursday.

Hundreds of people died and many more were injured when huge crowds tried to get into an area close to Mecca.

Rashid Mogradia, of the Council of British Hajjis, a national organisation which looks after pilgrims who are going to Mecca, told the BBC "Our thoughts and prayers are with all those who have been affected."

Watch Ricky's report to find out what happened. 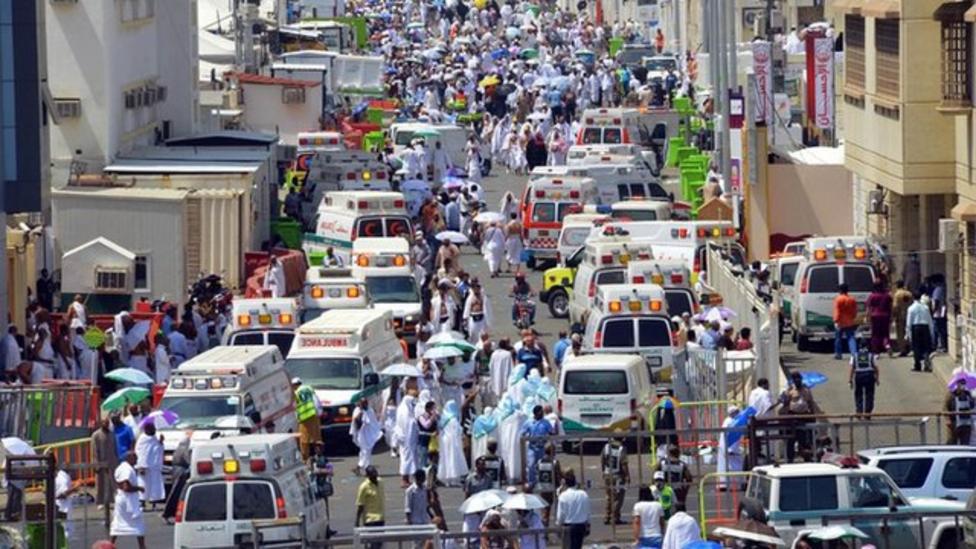