Who's in the Bake Off semi-final? 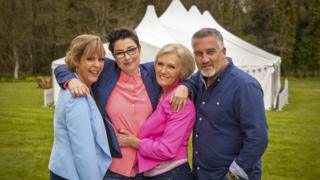 The contestants were asked to make delicate French fancies, followed by a mountainous choux pastry masterpiece. 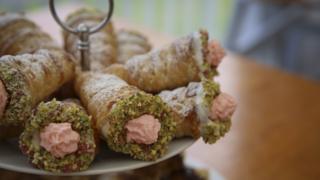 But patisserie week was too much for Paul, who left the competition and the Bake Off tent.

Next week, the remaining bakers will take on chocolate challenges, so who are the semi-finalists ? 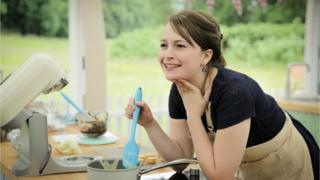 BBC/Love Productions
This week Flora made peach and lemon cream horns and lime curd éclairs, but Paul and Mary were unimpressed with her flavours 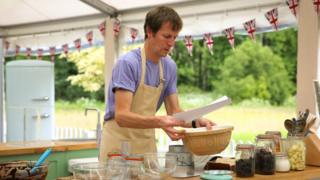 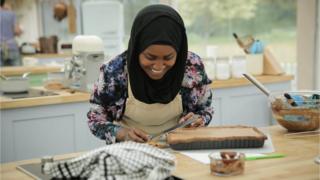 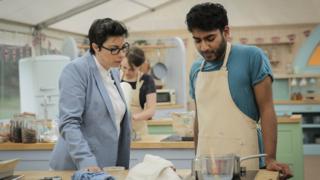 The semi-final will air on BBC One on Wednesday 30 September at 8pm.

Tell us about your brilliant baking