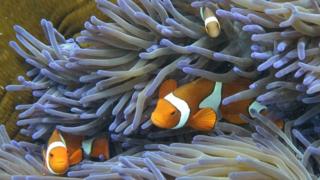 Efforts to save Barrier Reef 'too slow'

Efforts to try to save the Great Barrier Reef from pollution aren't happening quickly enough, according to top politicians in Australia.

A report by the Queensland government says the Great Barrier Reef is in poor condition because of chemicals, used by farmers to help their crops grow, entering into the sea.

When it rains the chemicals run off the land in the rainwater, flowing into rivers that end up in the sea.

Once in the sea the chemicals damage the coral and threaten certain species of fish by making the levels of acid in the water go up and the oxygen levels, needed for sea creatures to breathe, go down.

The government in Queensland say more work needs to be done urgently with farmers to cut down the use of chemicals on their crops.

Ricky has this report... 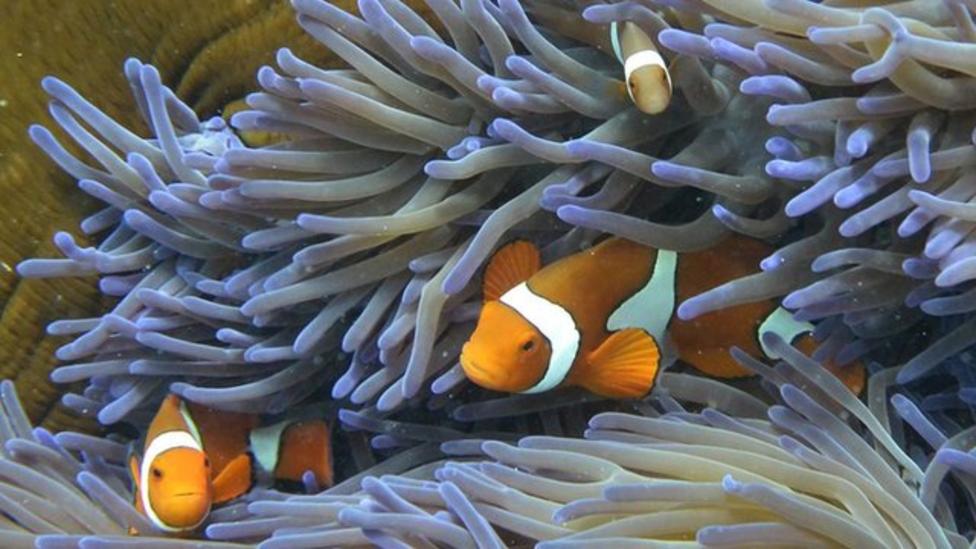 Efforts to save Barrier Reef 'too slow'