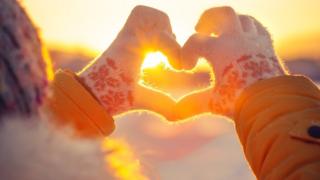 Scotland has more than 400 words and expressions for snow, according to a new project to be published online.

Academics have officially recorded 421 terms - including "snaw" (snow), "sneesl" (to begin to rain or snow) and "skelf" (a large snowflake).

The study by the University of Glasgow is part of a project to compile the first Historical Thesaurus of Scots, which lists words that have a similar meaning together in a group. 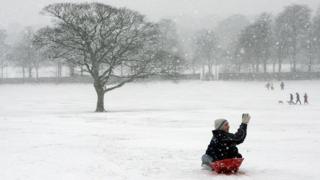 PA
Scots words for snow include 'snaw', 'sneesl' and 'skelf'

The research team have also appealed for people to send in their own Scots words.

Other Scots words relating to snow include:

The first two categories featured in the thesaurus concentrate on Scots words for weather and sport - with marbles taking the crown ahead of football at 369 words. 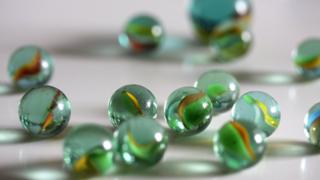 Scotland has more than 369 words for marbles, a popular game for Scottish children

Dr Susan Rennie, lecturer in English and Scots language at the university, said: "Weather has been a vital part of people's lives in Scotland for centuries. The number and variety of words in the language show how important it was for our ancestors to communicate about the weather, which could so easily affect their livelihoods.

"You might expect sports like football and golf to loom large in the thesaurus, but it turns out that there are actually more words relating to marbles - which is an indication of how popular the game has been with generations of Scottish children.