One Direction: New album 'Made In The A.M.' out in November 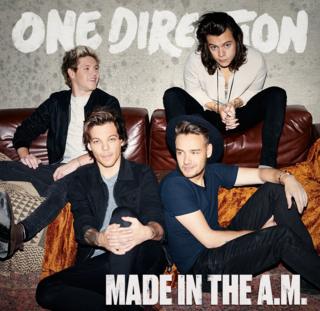 One Direction have announced the title and release date of their new album in a video message to fans.

Made In The A.M will be released on 13 November around the world.

It follows the massive success of Drag Me Down - the first single released from the album - which topped the UK Singles Chart, climbed to third spot in the US charts and broke streaming records globally.

The boys are due to take a break for at least a year from next March.