Out of this world astronaut facts 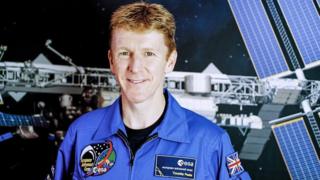 The European Space Agency's first British astronaut, Tim Peake, is completing the final preparations before his mission to space.

He'll be blasting off in December and will spend six months on-board the International Space Station (ISS).

So, we thought now would be a good time to tell you our top astronaut facts... 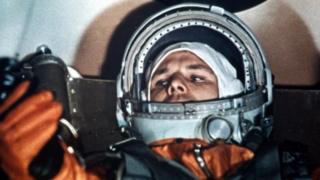 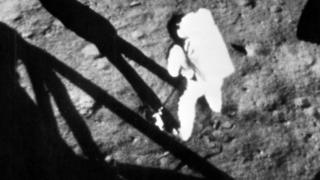 PA
Neil Armstrong: "That's one small step for a man, a giant leap for mankind." 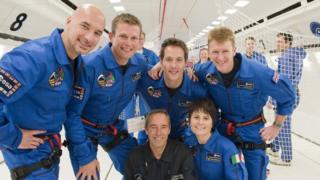 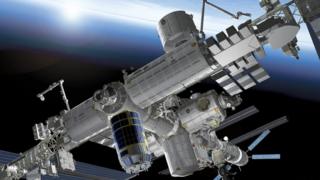 Seeds of rocket leaves to be sent into space