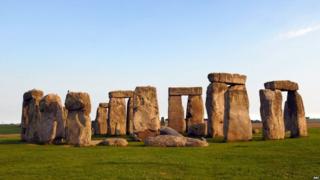 Now I bet you didn't know that Stonehenge was once put up for sale.

The very important historical monument was sold a century ago, but luckily the man who bought it wanted it to be open to everyone forever.

Stonehenge is one of Britain's most popular tourist attractions, with over one million visitors a year.

But 100 years ago the site wasn't in a very good condition and some of the stones were falling down. It went up for sale at an auction, where people bid to buy things like art, furniture or jewellery.

There's now a plaque on the wall of the house where Cecil Chubb used to live to remember him and his great gift to the UK. 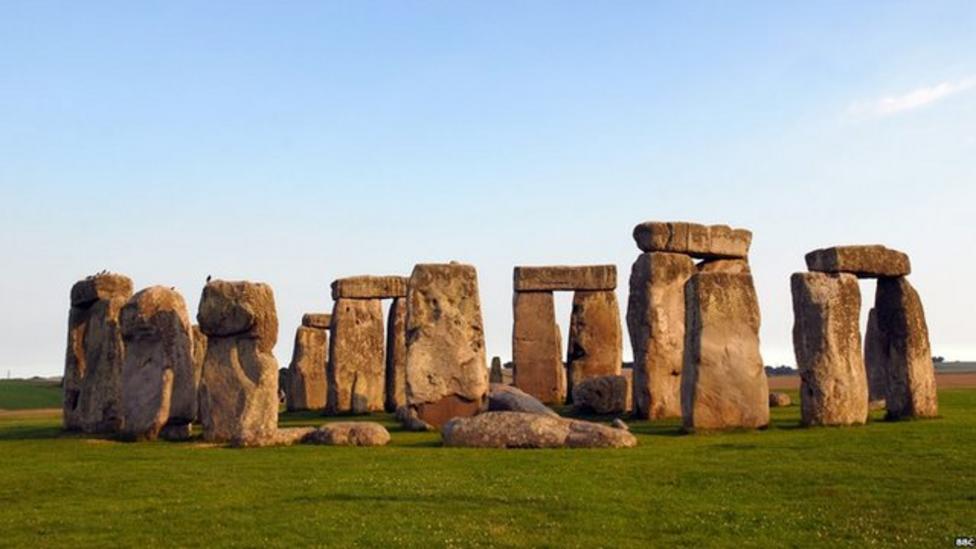