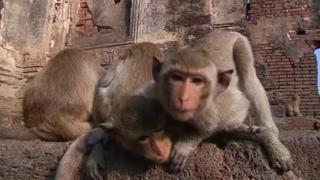 Monkeys moved away from people in Thailand

Around 80 monkeys in a village near Bangkok in Thailand are being moved to a new home after causing chaos for the people living there.

Nipol Chotiban, a wildlife expert in Thailand, said the monkeys had been "entering homes and rummaging through stuff and people's fridges."

The long-tailed macaque monkeys will go through health checks before being released into a wildlife centre in Thailand's Ratchaburi province, which is much further away from people's homes.

Local people say they want to be able to hang out their washing and grow vegetables without worrying about the monkeys. 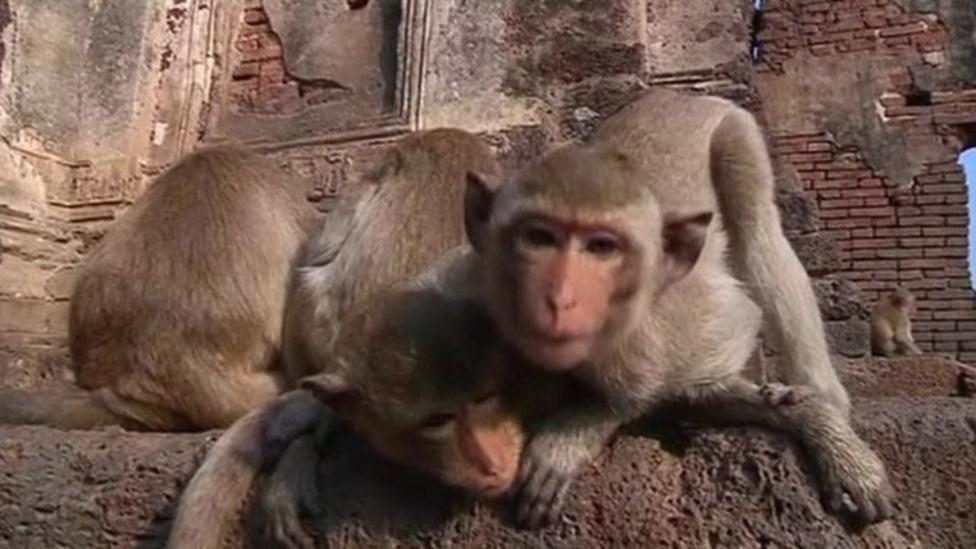 Monkeys moved away from people in Thailand