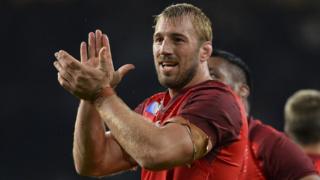 England got off to winning ways last night with a 35-11 win over Fiji in the opening match of the Rugby World Cup at Twickenham.

"It was a big occasion and there were a few nerves," he told the BBC.

"The opening game can be edgy and you have to give a lot of credit to Fiji", said captain Chris Robshaw. 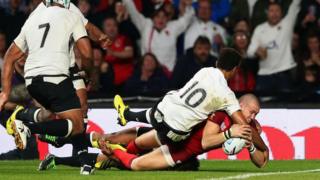 "With the emotion of the opening ceremony there were nerves, but now we're into it."

England face Wales in their next Pool A match at Twickenham on the 26th September.

Kids back England for World Cup