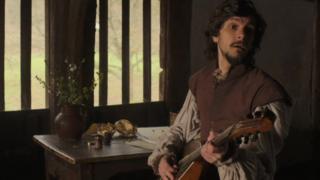 If you love Horrible Histories there's something new for you.

The team behind it have made a new film all about famous British writer William Shakespeare.

Many people don't know much about the 'lost years' of his life as there are no historical records of the period in-between Shakespeare setting off for London as an unknown, and when he became a great writer a few years later.

Before it's release the team showed the film to a group of kids at an event organised by the movie charity Into Film.

Bill opens at cinemas on 18 September. 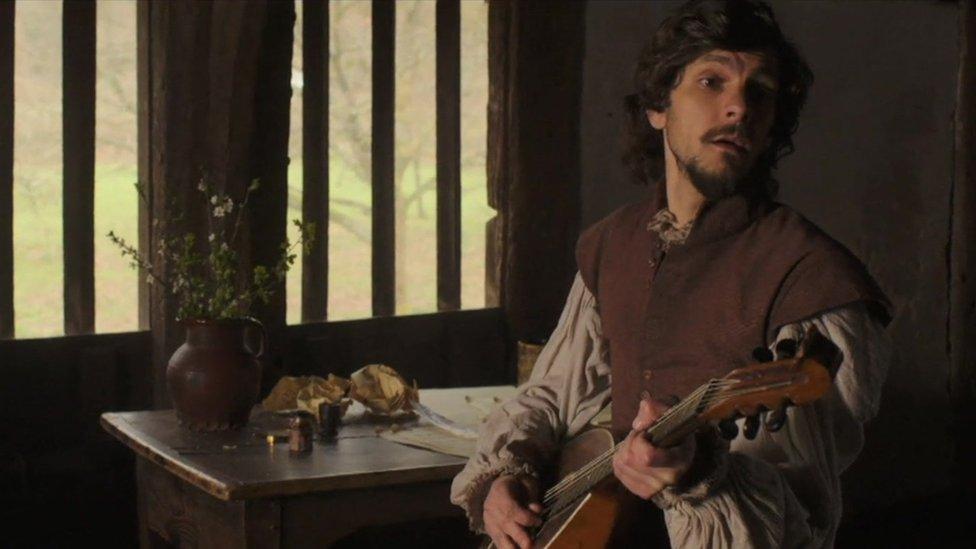