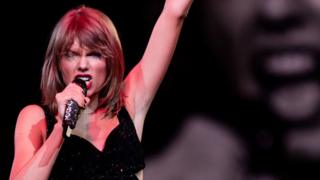 British acts One Direction and Ed Sheeran have received nominations for the 2015 MTV Europe Music Awards (EMAs), but it is US singer Taylor Swift who dominates this year's nominations.

The singer will also go head-to-head with Nicki Minaj for best female. The pair insist they've made up after their very public twitter row earlier this year. 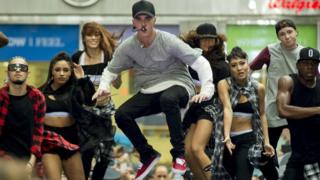 Canadian star Justin Bieber follows closely behind with six EMA nods, boosted by the global success of his chart-topping track What Do You Mean? 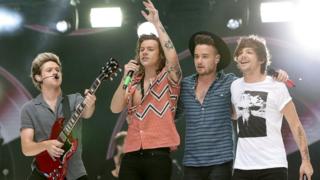 Having announced their plans for a break after recording their fifth album, One Direction - Niall Horan, Liam Payne, Harry Styles and Louis Tomlinson - are up for three prizes, for Best UK and Ireland Act, Best Pop and Biggest Fans.

The boys will face Swift, Justin Bieber, 5 Seconds Of Summer and Ariana Grande in the battle for the Best Pop act. 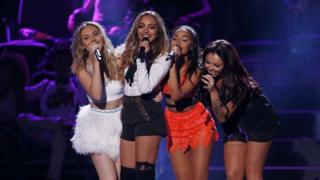 Other British stars who are up for prizes include Ellie Goulding, James Bay, Mark Ronson and Jess Glynne.

The 2015 MTV Europe Music Awards will take place at the Mediolanum Forum in the Italian city of Milan on Sunday, 25 October.