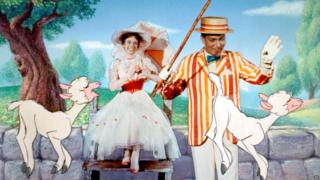 Disney is making a sequel to its 1964 classic Mary Poppins.

The live-action film will be based on author PL Travers' series of books about the no-nonsense but magical nanny.

The US magazine Entertainment Weekly reports that it will be directed by Rob Marshall, who made 2014 musical film Into The Woods, and will see Mary return to the Banks family in London.

Anne Hathaway is favourite to land the lead role. 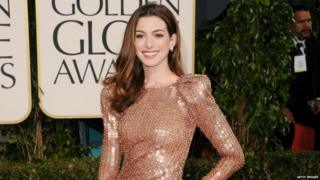 Getty Images
Hathaway made her big acting debut in another Disney film, The Princess Diaries

The action will take place about 20 years after the original, which was set in Edwardian London. The new story will be set in the Depression era.

The original film, starring Julie Andrews, was based mainly on the first volume of PL Travers' Poppins series. 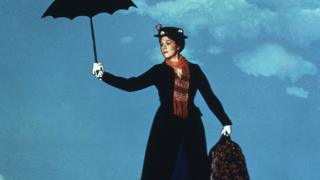 Who should be the new Mary Poppins?