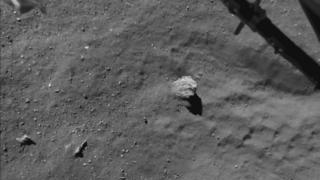 Philae acquired a series of still images with its Rolis descent camera.

These pictures of the dusty, icy terrain were spaced 10 seconds apart, tracking the little probe's descent from a height of 67m down to just 9m.

Now, with the aid of visual effects, the Rolis sequence has been turned into a flowing, one-minute movie.

It is run in real-time, thus giving a good sense of what it would have been like to ride down to the comet's surface with Philae.

The European Space Agency (Esa) has released the movie to mark the one-year anniversary of the selection of the landing site, which was on the "head" of the duck-shaped comet. 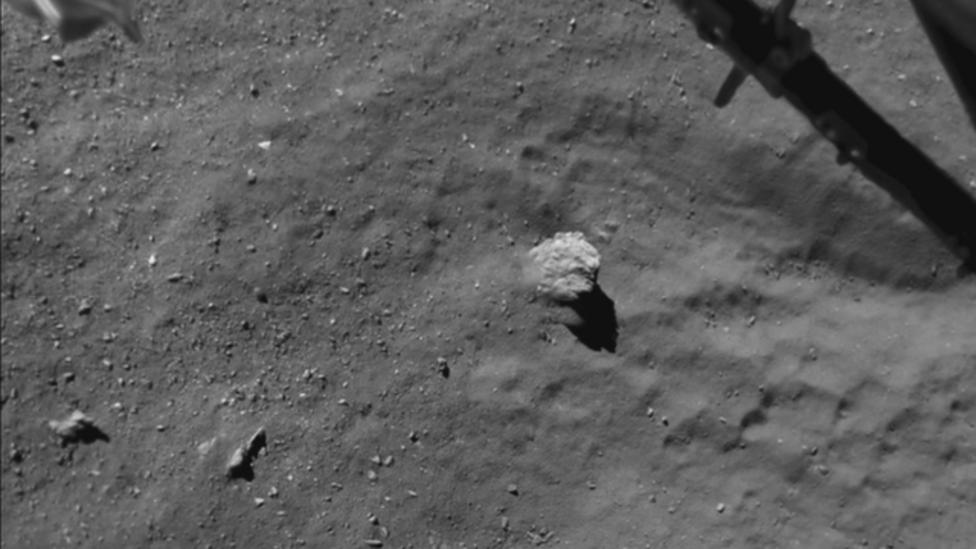