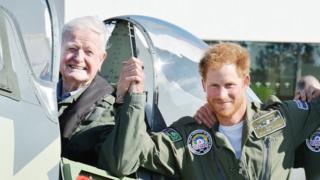 Events to mark Battle of Britain

Prince Harry has joined World War Two veterans at a special event to mark the 75th anniversary of the Battle of Britain.

Around 40 war planes took part in a fly past at Goodwood Aerodrome in West Sussex and there was also a special service at London's St Paul's Cathedral.

It's all to remember those who fought in one of the most significant clashes between Britain and Germany in the Second World War.

So, what was the Battle of Britain and why was it so important. 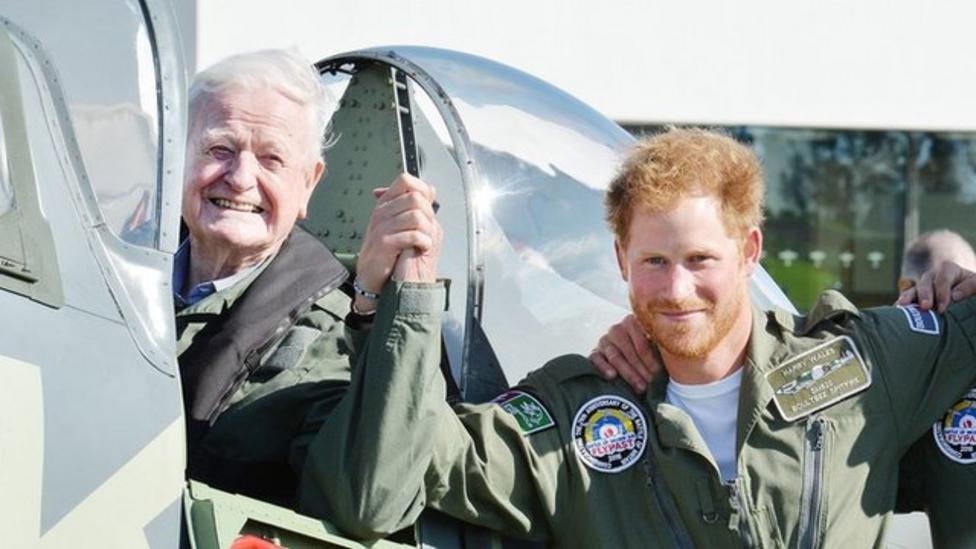 Events to mark Battle of Britain