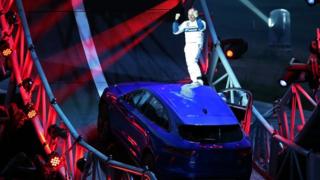 A new Jaguar car has performed the biggest 360 degree loop, in Frankfurt, Germany.

The Jaguar F-PACE was driven by British stunt driver Terry Grant, who faced forces stronger than six times gravity and more than a space shuttle pilot.

Watch this clip of the car performing the stunt. 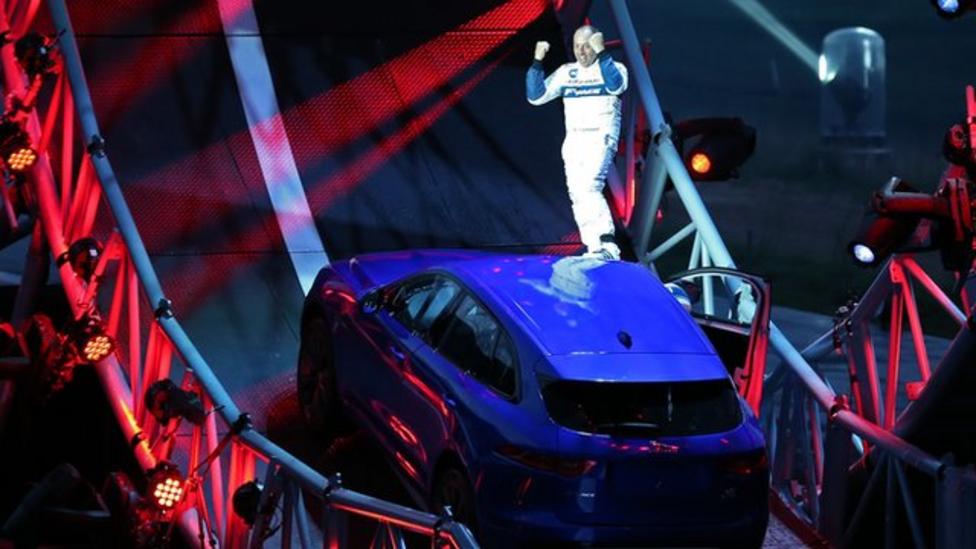