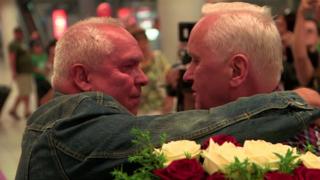 A pair of twins, separated at birth at the end of World War Two, have been reunited after almost 70 years apart.

Brothers George Skrzynecky and Lucian Poznanski were born in Germany after their Polish mother was sent to a forced labour camp.

When she became ill and could not look after them, the twins were taken to Poland and adopted separately.

For many years they did not know each other existed.

In the 1960s George, who now lives in America, tried to find his brother but he could not be traced.

But after a successful search last year the twins have finally been reunited.

Watch the clip to see the moment the twins meet each other for the first time. 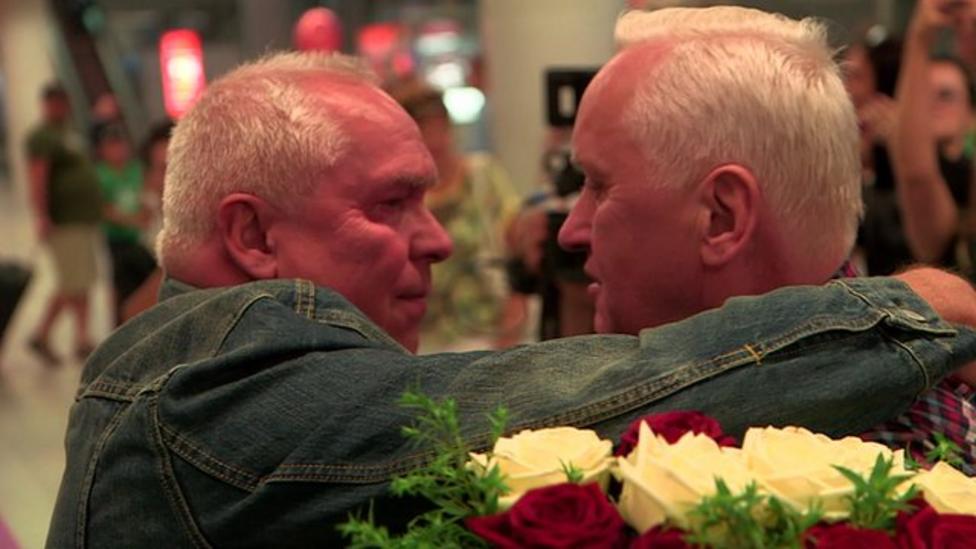