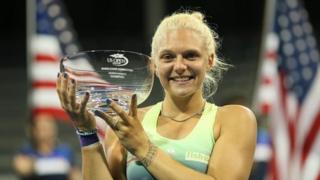 The wheelchair tennis star beat Japan's Yui Kamiji who is usually her partner when she plays in the doubles event.

Fellow Brit Gordon Reid won too. He scooped his second Grand Slam as he paired with France's Stephane Houdet to win the men's wheelchair doubles title. 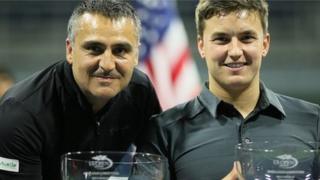