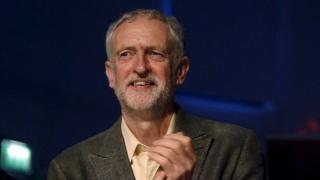 Who is Jeremy Corbyn?

Jeremy Corbyn has been elected as the new leader of the Labour Party.

He's now in charge of the second largest party in parliament.

Mr Corbyn, who began the contest as an outsider, saw off a challenge from Andy Burnham, Yvette Cooper and Liz Kendall.

So who is he and what does he stand for? Martin has more... 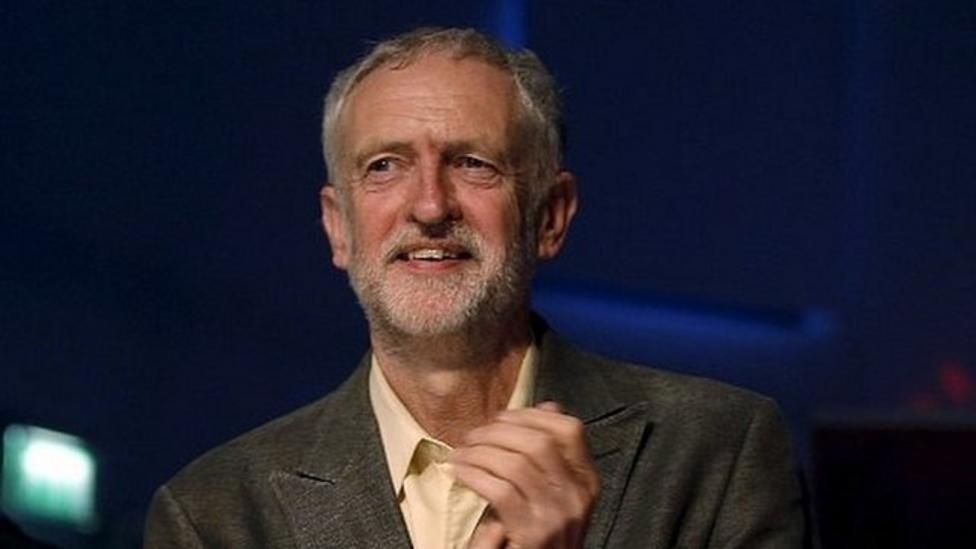 Who is Jeremy Corbyn?