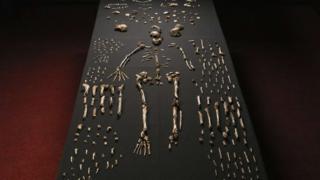 Bones from what scientists believe could be an ancient, human-like species have been discovered in hidden caves in South Africa.

Researchers have named the species Homo naledi after recovering more than 1,500 pieces of bone belonging to at least 15 ancient individuals.

The scientists exploring the cave had to squeeze through a tiny gap of only 20 centimetres to find the remains, before lowering themselves down a narrow passageway to get to the chamber. 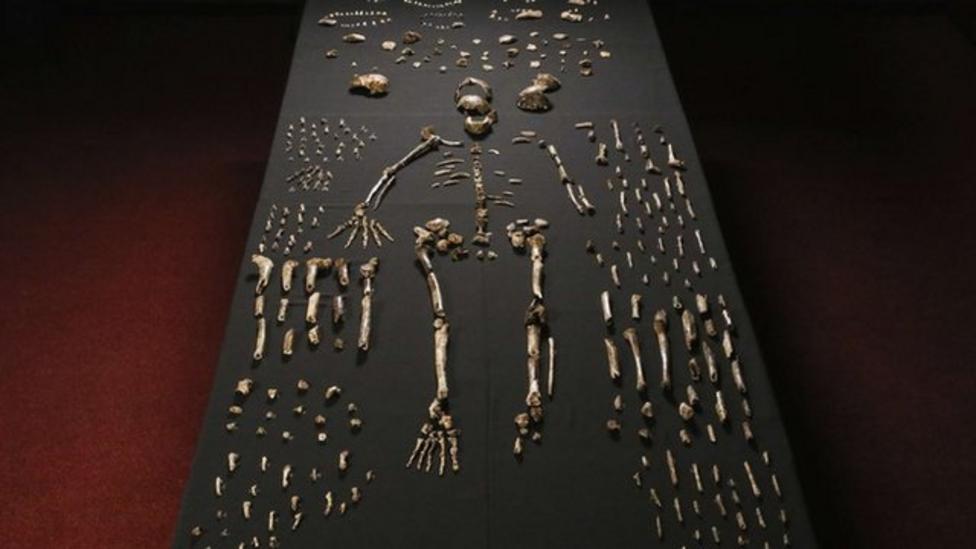