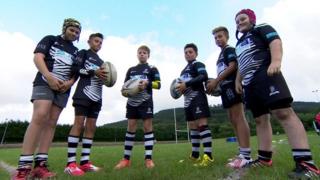 On 18 September the best players on the planet will battle it out in stadiums across England and Wales for the 2015 RWC trophy.

The Welsh team have been dealt a double blow with two keys players, Leigh Halfpenny and Rhys Webb out of the tournament with injuries.

Martin's been to a boy's rugby club in the Welsh Valleys to find out just how excited they are. 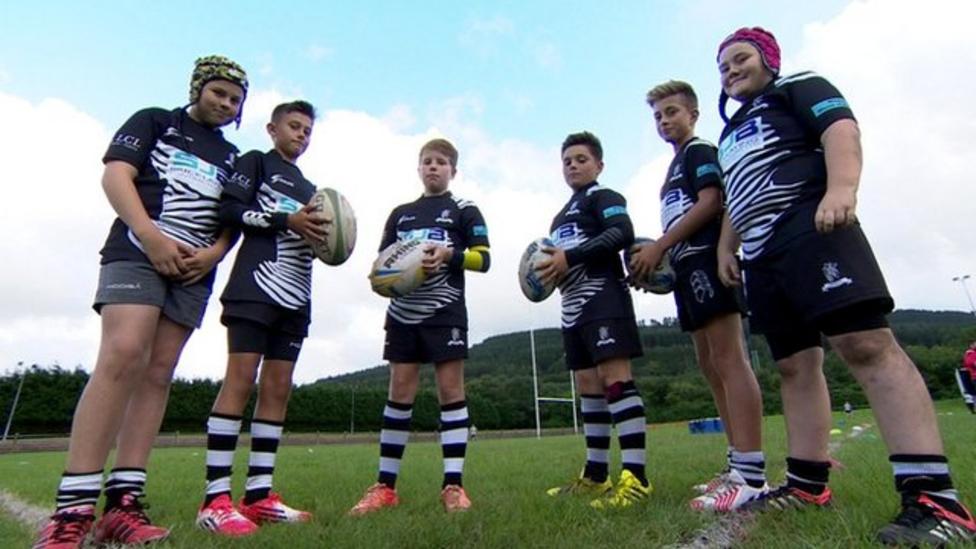