BBC Children's presentation is turning 30 today, with a special programme to celebrate at 6pm tonight.

CBBC presentation first started out as "The Broom Cupboard" in 1985, presented by Philip Schofield.

Since then, there have been over 50 presenters including Chris Johnson, and Gordon the Gopher.

The special show will be presented by Hacker T Dog will include funny clips from the past 30 years and see previous presenters play classic CBBC games. 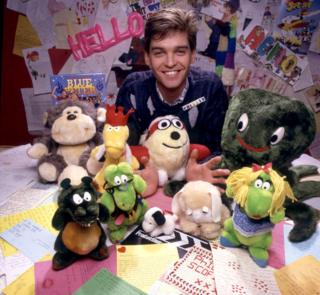 Philip Schofield was the first CBBC presenter: "I had great fun in the Broom Cupboard, learning the skills of live TV," he said. "If you can introduce Newsround with a fluffy Gopher squeaking next to you, you can handle anything." 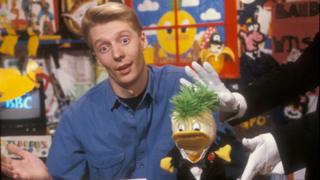 Andy Crane presented CBBC in 1990 with co-presenters Edd the Duck and Wilson the Butler. 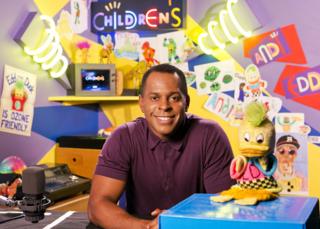 Andi Peters presented CBBC in 1992 with Ed the duck 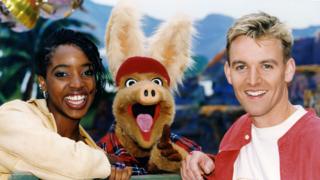 Josie d'Arby and Simeon Courtie joined forces with Otis the Aardvark to celebrate the 10th anniversary of Children's BBC in 1995.J 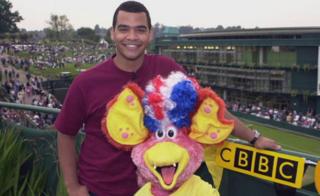 Michael Underwood, presented CBBC at Wimbledon with Emlyn the Gremlyn 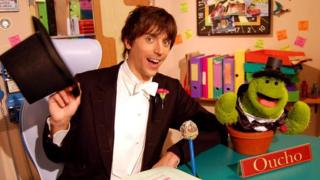 Ed Petrie and Oucho T Cactus presented CBBC in 2007. Ed now presents Marrying Mum and Dad and All Over the Place. 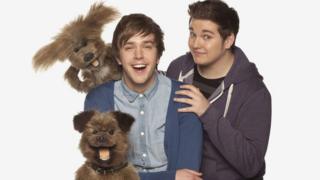