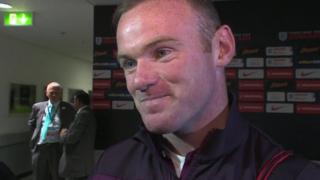 Rooney scored a penalty in England's Euro 2016 qualifying match against Switzerland, taking his goal-scoring tally to 50.

After a 2-0 victory Rooney said that breaking the record was a "dream come true" and that he felt very "proud" of his achievement. 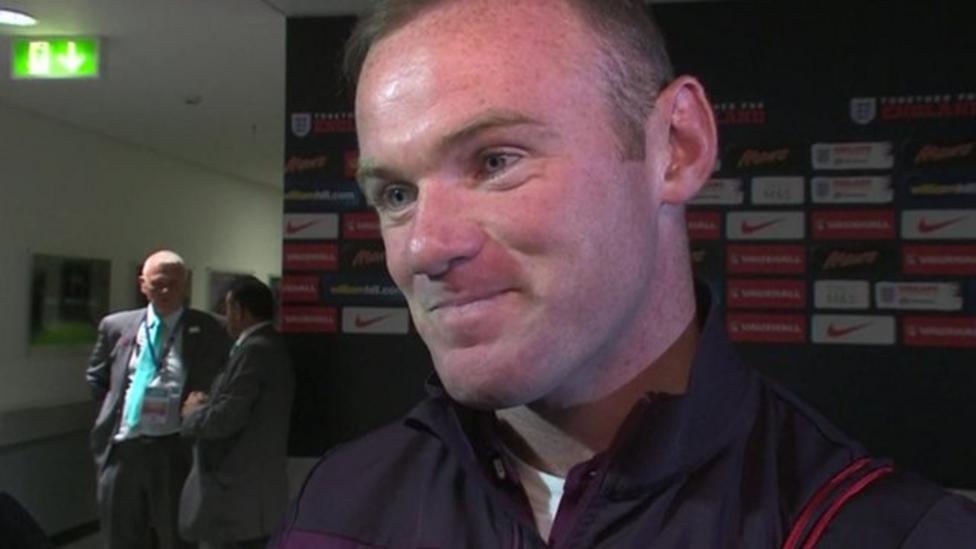 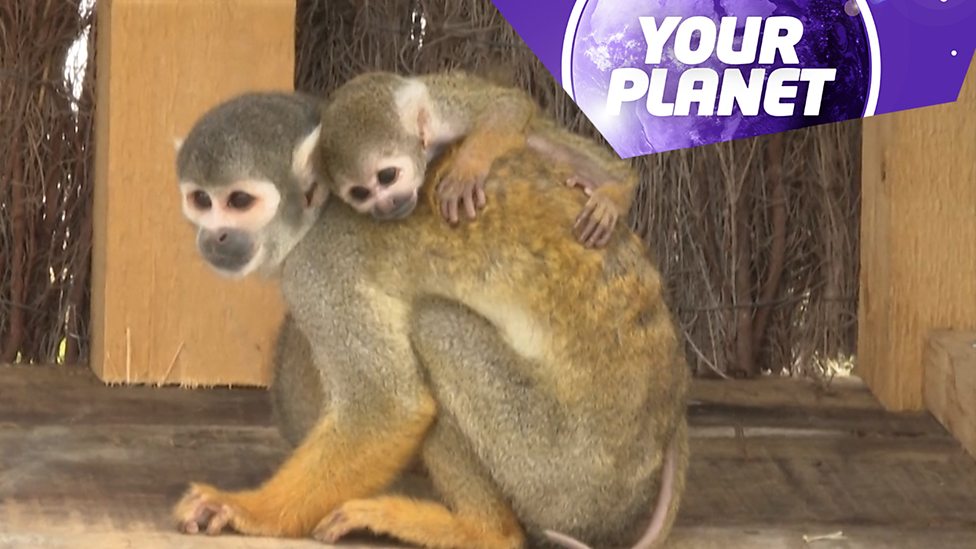