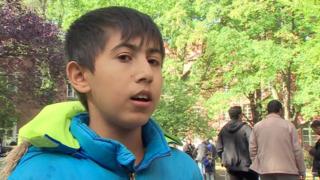 Tens of thousands of migrants from the Middle East and Africa are travelling to countries across Europe, many of them escaping from war and poverty.

One country which has seen thousands of new arrivals is Germany.

We spoke to twelve-year-old Sirkand who made the journey from Syria, and eight year old Karim who became separated from his family on his journey from Afghanistan.

Karim said everyone in Germany had been so welcoming, and from the moment he arrived it felt like home.

Lots of children in Germany are following the news of the new arrivals and we spoke to a few to see what they think about the migrants. 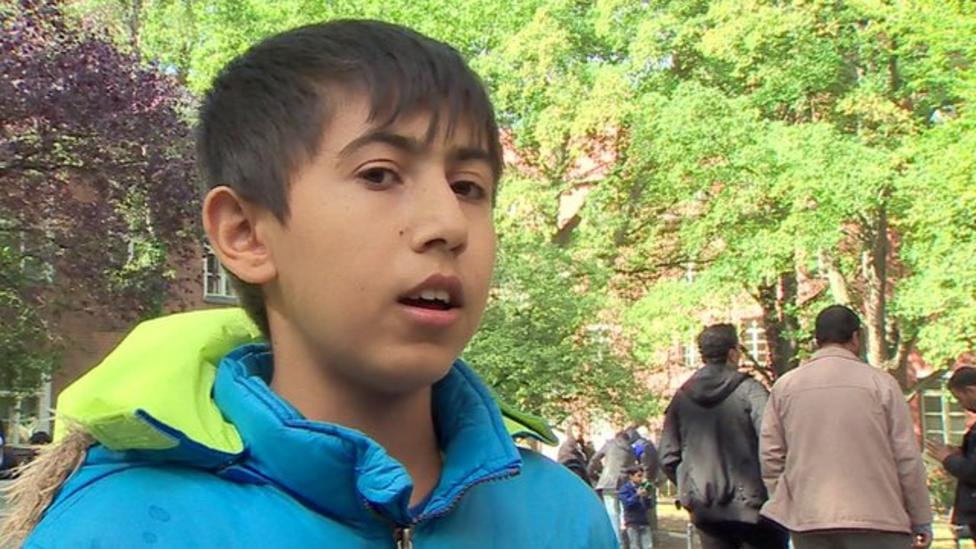