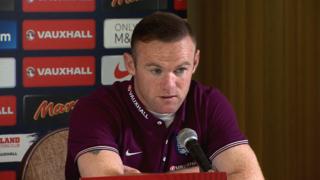 Rooney aiming for record at Wembley

Wayne Rooney says he would love to break the all-time England scoring record at Wembley against Switzerland on Tuesday night.

The England captain needs one goal to move above Sir Bobby Charlton and become the three lions' greatest ever goal scorer.

Rooney equalled the record, which has stood for more than 40 years,

Manager Roy Hodgson says he hopes Rooney will get the record sooner than later and help England carry on their impressive record of winning all of their qualifiers so far. 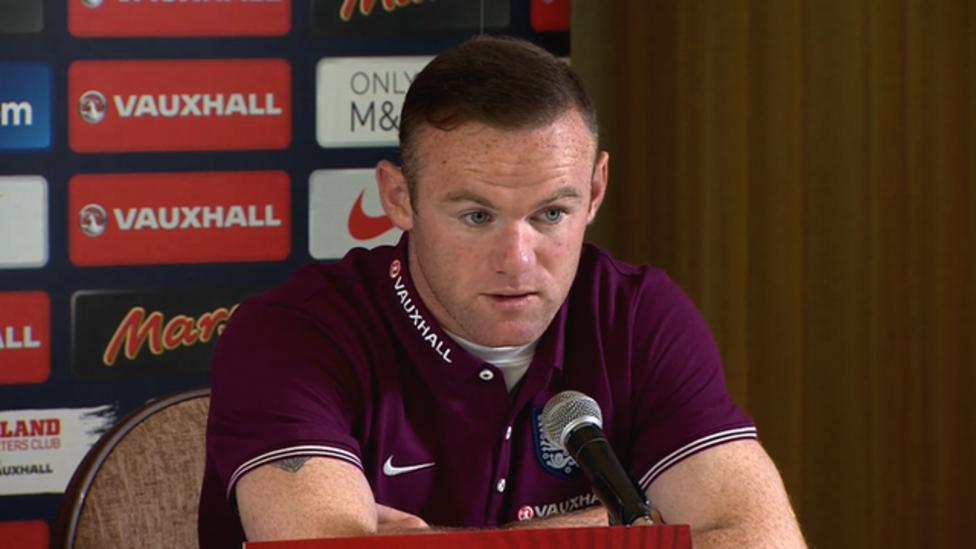 Rooney aiming for record at Wembley