Top four things you never knew about the Queen 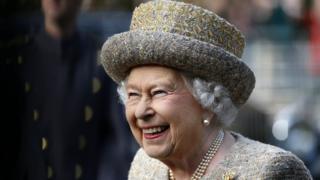 Elizabeth Alexandra Mary Windsor, also known as Her Majesty the Queen, has been on the throne for 63 years.

She has now overtaken her great-great-grandmother, Queen Victoria, as the longest reigning monarch of the United Kingdom.

Newsround has taken a look at some of the things you might not know about Her Majesty.

The Queen is a trained mechanic 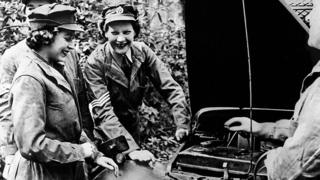 The Queen trained as a mechanic and military truck driver during World War II.

Her Majesty served in the Women's Auxiliary Territorial Service during the conflict.

She remains the only female member of the royal family to have entered the armed forces and is the only living head of state who served in World War II. 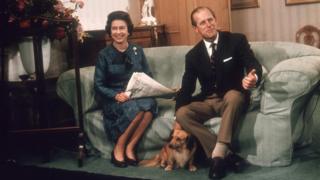 Queen Elizabeth has tweeted, the Royal Family have their own website, and she has even joined Facebook, but Queen Elizabeth was way ahead of everyone when she sent her first email back in 1976.

She became the first monarch in the world to ever send an email during a visit to an army base.

The soldiers working there were keen to show the Queen this latest form of technology.

The armed forces used electronic mail regularly to communicate, decades before it was used in day to day life.

The Queen doesn't have a passport 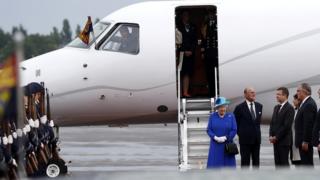 When the Queen travels abroad she does not need to use a passport.

This is because passports have a special message inside which reads:

"Her Britannic Majesty's Secretary of State requests and requires in the name of Her Majesty all those whom it may concern to allow the bearer to pass freely without let or hindrance and to afford the bearer such assistance and protection as may be necessary."

So, because they are written in her name, she does not need to use one herself.

All other members of the Royal Family, including The Duke of Edinburgh and The Prince of Wales, have passports.

The Queen has two birthdays 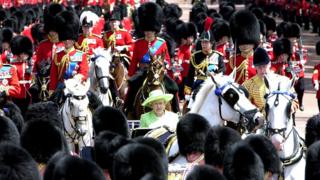 Her actual birthday is April 21st but the Queen also celebrates an 'official' Birthday in the month of June.

On her official birthday, Her Majesty is joined by other members of the Royal Family at the Trooping the Colour parade.

The reason why she has a second birthday during the Summer is to try and guarantee good weather for that ceremony.

She celebrates her actual birthday in private with her family.