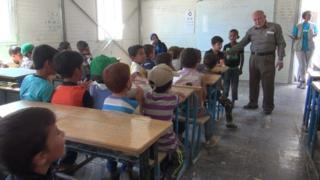 Syrian children living in a special refugee camp have been returning to school for the first time in more than a year.

It comes after huge pressure to do more to help the thousands of migrants and refugees trying to reach Europe from war-torn countries.

Newsround has been finding out about life for kids at one refugee camp in Jordan. 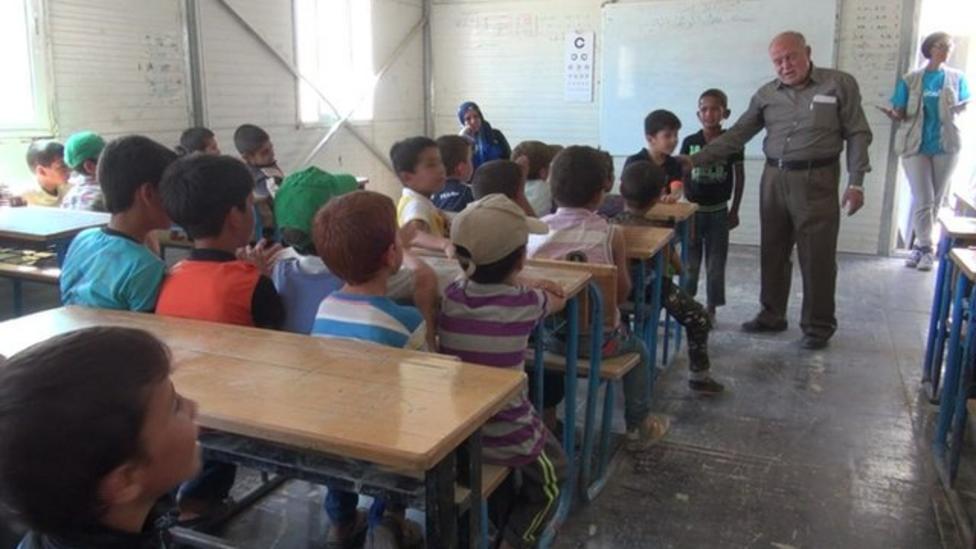