Cecil the Lion dentist speaks out 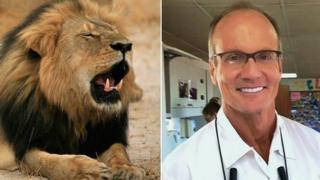 The American dentist responsible for killing Cecil the Lion has given his first interview since the incident and claimed he has done nothing wrong.

Walter Palmer caused outcry around the world after it was revealed he had killed Cecil during an organised hunt in Zimbabwe, Africa, in July. 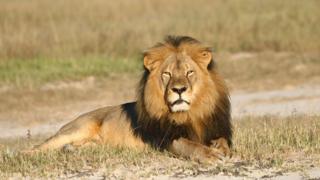 In his first interview since then he said he didn't know Cecil was famous and would not have done it if he did.

But he said he had not broken any laws and should not be punished.

He told the Associated Press news agency and a local paper in Minneapolis: "If I had known this lion had a name and was important to the country or a study obviously I wouldn't have taken it.

"Nobody in our hunting party knew before or after the name of this lion."

Cecil the lion: Should wildlife hunting be banned?