Williams sisters to meet at US Open 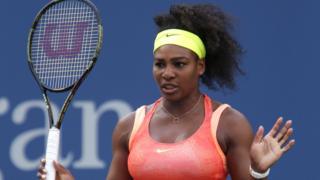 Serena Williams will play her sister Venus in the quarter finals of the US Open tennis tournament after beating Madison Keys in the fourth round.

The clash means one of the the best sibling rivalries in sport will continue as the two meet for a 27th time in their careers. 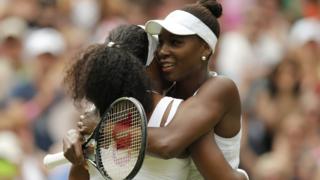 Getty Images
The Williams sisters last played each other in the fourth round of this year's Wimbledon.

Serena will be desperate for the win to edge her closer to what's known as the calendar Grand Slam. That means winning all four major tournaments (Wimbledon, Australian Open, French Open and US Open) in the same year. 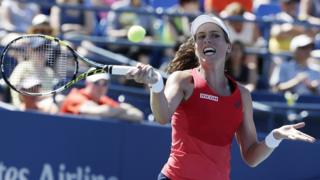 Elsewhere at the US Open Britain's Johanna Konta could break into the world's top 50 if she wins her next match.

Konta was ranked 150th in the world at the end of last year but has now won 16 matches in a row, including a surprise win over Wimbledon finalist Garbine Muguruza last week.

She will play Petra Kvitova in the fourth round on Monday night knowing a win would also take her above Heather Watson as Britain's number one women's player. 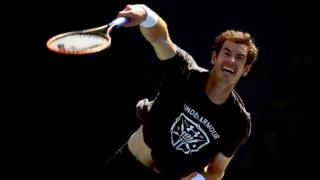