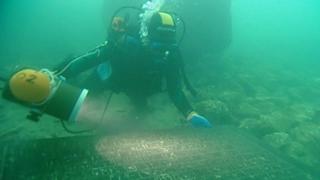 A collection of rare ancient Egyptian objects are going on display in a museum in Paris, France.

After seven years of underwater excavation a team of explorers found more than 200 objects off the coast of Egypt.

The explorers think they were lost when a temple there was flooded many thousands of years ago.

Some of the objects are over 2,000 years old and have been preserved by being buried under the sea.

They will be part of an exhibition called The Mysteries of Osiris. 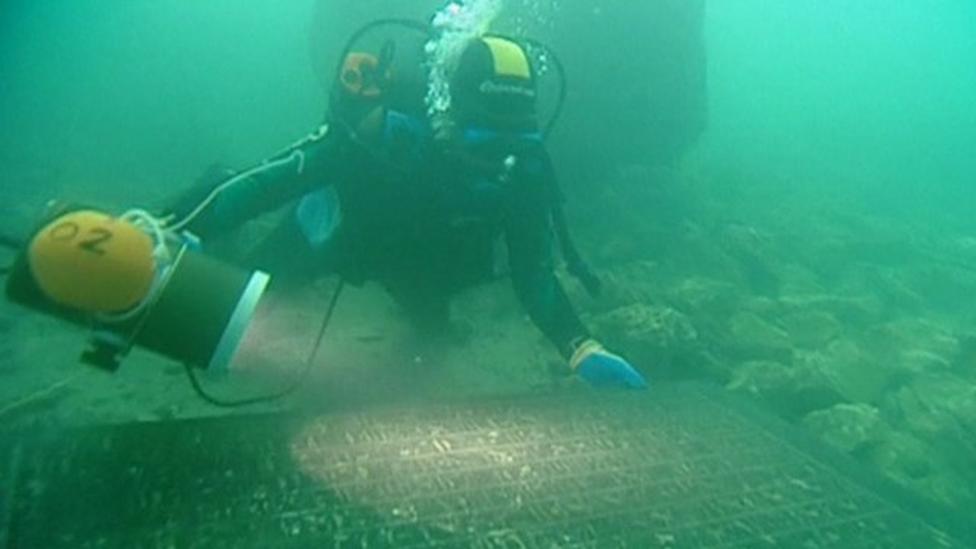