The latest tennis results from the US Open 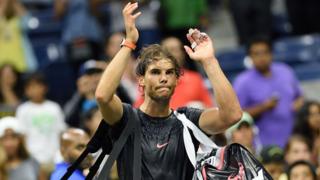 The US Open tennis tournament is heating up, with some shock exits, and smashing victories.

The tournament takes place in New York every September and is one of the top tennis events like Wimbledon.

On day six of the tournament superstar Spanish player Rafael Nadal is out, after a shocking defeat against Italian player Fabio Fognini. 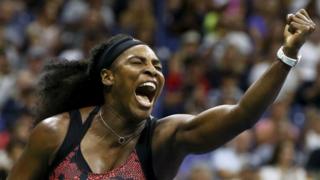 The world number one had a tricky start to the match, and was two games from defeat when she came back to win 3-6 7-5 6-0.

If all goes well Serena may end up playing against her older sister Venus later on in the Grand Slam tournament. 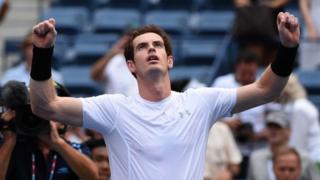 British players Andy Murray and Jo Konta will have their fingers crossed today as they play to make it through to the final 16.

Murray will play against Brazilian player Thomaz Bellucci, and Konta will take on the German player Andrea Petkovic.

US Open 2015: Andy Murray beats Nick Kyrgios in first round