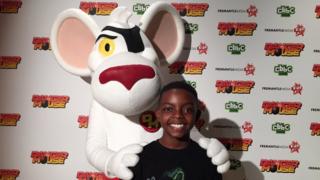 Newsround at the Danger Mouse premiere

He has white fur, twitchy whiskers and is a world class secret agent - we're talking about Danger Mouse.

Danger Mouse first appeared on TV back in 1981, but the cheeky rodent will return to CBBC for a new animated series later this month.

The series follows the story of super-spy Danger Mouse and his faithful sidekick Penfold, as they attempt to defeat the evil villain, Baron Greenback.

We sent Newsround viewer Kavern down to the premiere to investigate. 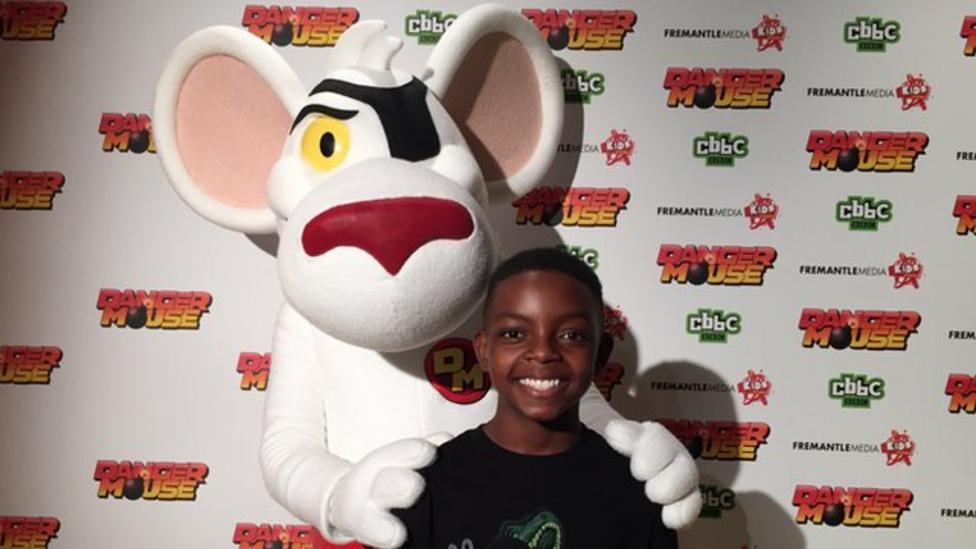 Newsround at the Danger Mouse premiere