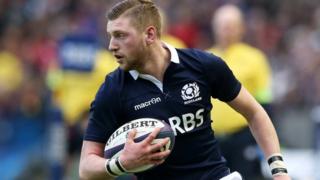 Scotland take on France in Paris for their final warm-up match ahead of the 2015 Rugby World Cup.

It was an easy win for the Scots against Italy at home at Murrayfield on Saturday but can they do it again at the Stade de France?

After losing to France in the Six Nations Scotland's Finn Russell says he wants to use the friendly as a chance to even the score.

But will they be successful against Les bleus? Watch Ricky's interview for more. 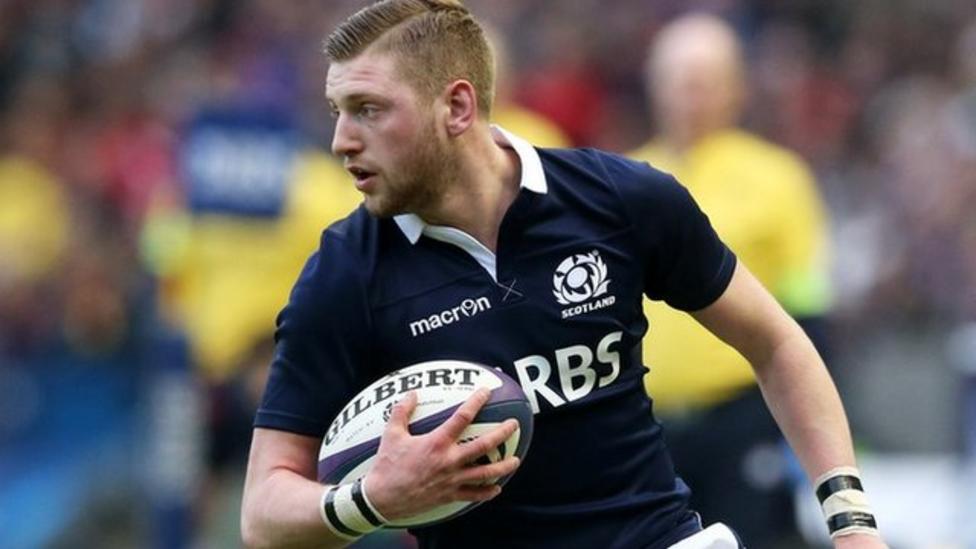