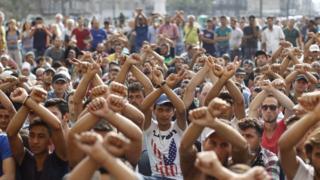 Different European countries are struggling to agree on the best way to deal with the thousands of migrants and refugees arriving from other parts of the world.

Large numbers of people, including many children, from across the Middle East and Africa are currently trying to get into Europe in search of a new life.

Germany is one of the countries that is keen to welcome people who have fled their homes because of things like ongoing war, but other countries, like the UK, have been criticised for not doing enough.

The issue has led to big problems in Hungary, in eastern Europe, this week where hundreds have been waiting for days for trains to other countries.

Watch Martin's report to find out more and 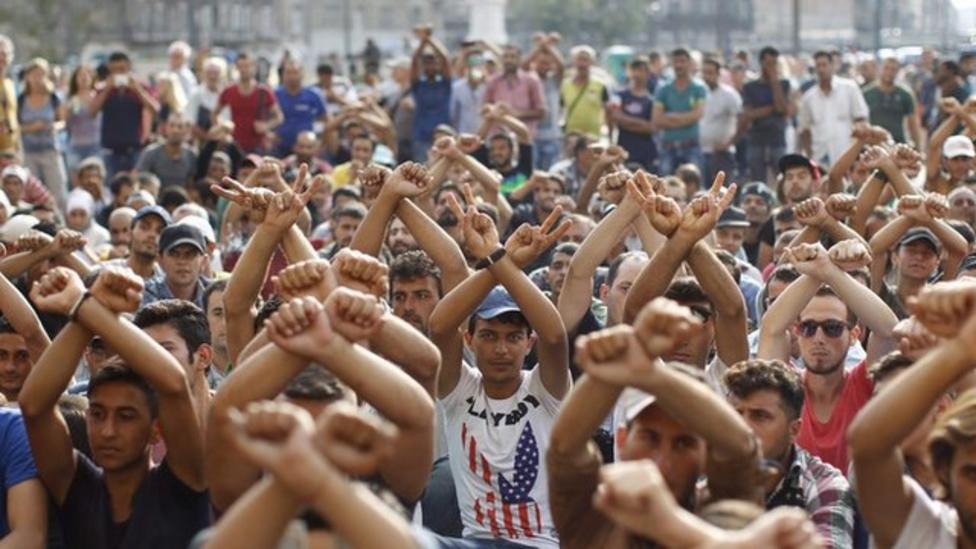