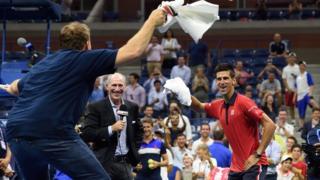 World number one Novak Djokovic has wowed fans by performing a Gangnam style dance on court at the US Open tennis tournament.

It happened after his second round win over Andreas Haider-Maurer when he some how found the energy to have a celebratory boogie.

The Wimbledon winner was approached by a fan who started dancing in front of him.

But rather than laugh it off Djokovic joined in before high-fiving the fan and posing for photos.

We hope to see more moves in the next round. 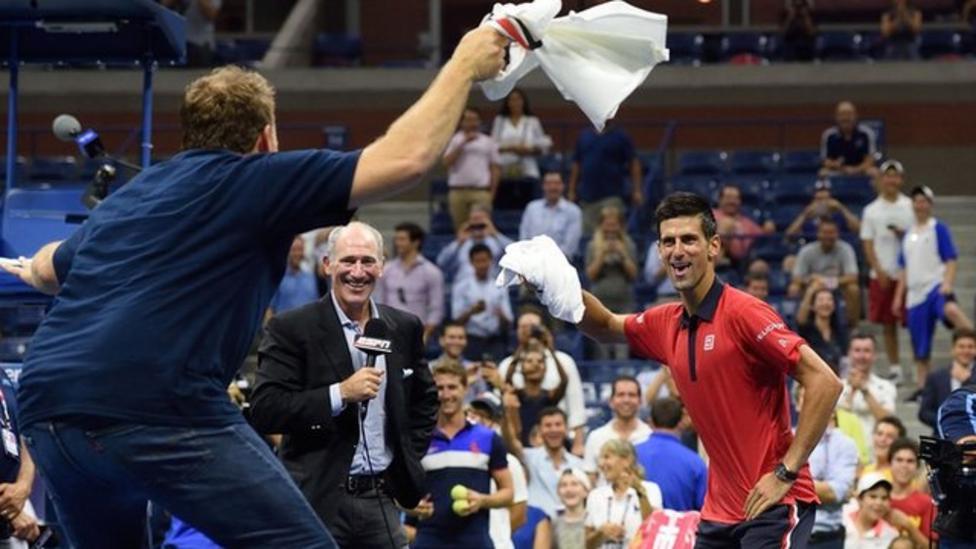