China marks 70 years since end of WW2 with military parade

China has held a lavish parade to mark the defeat of Japan in World War Two.

In a speech President Xi Jinping paid tribute to "the Chinese people who fought hard and defeated aggression".

The two countries have had a difficult relationship over the years, which worsened after Japan launched a full-scale invasion of China in 1937.

Some 12,000 troops and 200 aircraft, as well as tanks and missiles, were part of the display in Tiananmen Square marking the end of war 70 years ago. 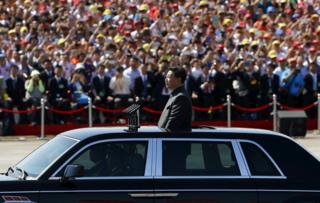 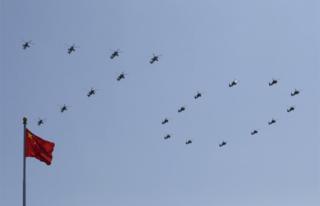 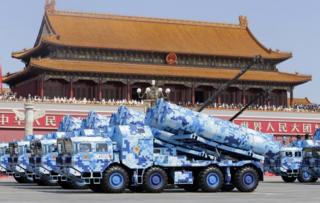 EPA
Shore-to-ship missiles were on display in the parade 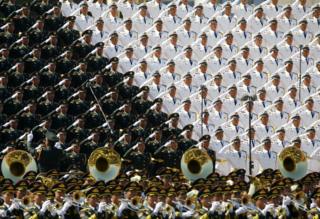 Reuters
Some 12,000 military personnel and 200 aircraft took part in the huge display in Beijing 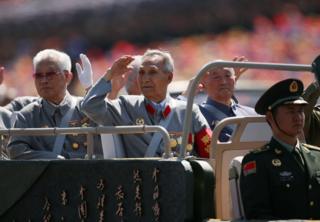 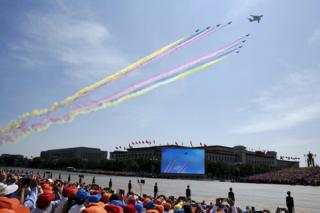 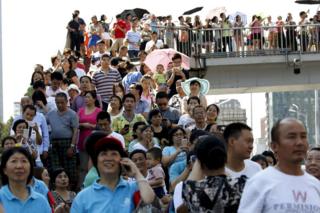 Reuters
A large area around Tiananmen Square was blocked off for the parade, and Beijing residents gathered around the parade to watch