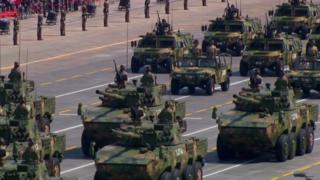 China held a large military parade to mark 70 years since their defeat of Japan and the end of World War Two.

China says a large number of new weapons systems were on show, from nuclear-capable missiles to bombers. 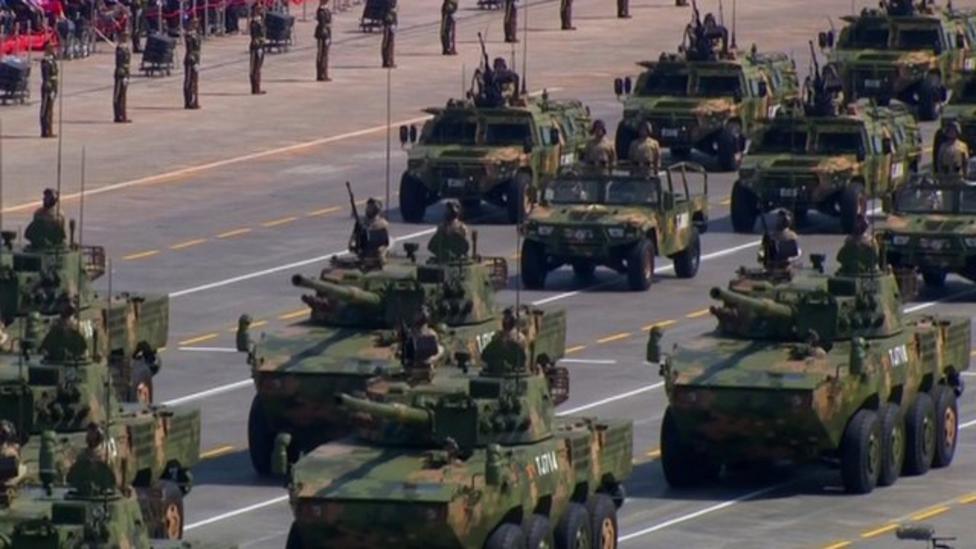