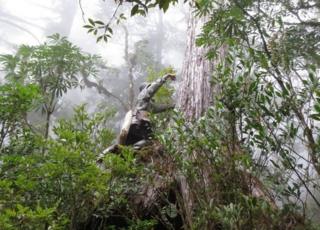 There are just over three trillion trees on Earth, according to a new report.

The figure is eight times as big as the previous best guess, which counted perhaps 400 billion at most.

A team from Yale University in America carried out the research and collected information from over 400,000 forest plots around the world. 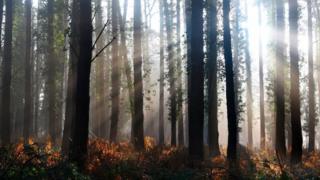 PA
Humans are removing about 15 billion trees a year, it is estimated

The new number will now help with a wide range of research - everything from studies that look at animal and plant habitats to climate issues.

What is clear from the study is the influence humans now have on the number of trees on Earth.

The team estimates we are removing about 15 billion trees a year, with roughly only five billion being planted back.