US Open 2015: Andy Murray beats Nick Kyrgios in first round 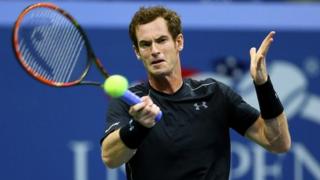 Britain's Andy Murray won a thrilling match against Australian Nick Kyrgios to reach the second round at the US Open in New York.

Andy goes on to face Frenchman Adrian Mannarino in round two on Thursday.

"It was tough and I had to do a lot of running in very humid conditions," said Murray. 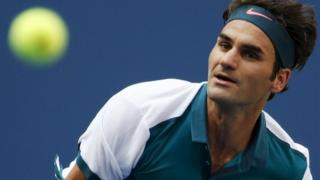 Reuters
Elsewhere, second seed Roger Federer raced past Argentina's Leonardo Mayer in 77 minutes to reach the second round of the US Open at Flushing Meadows 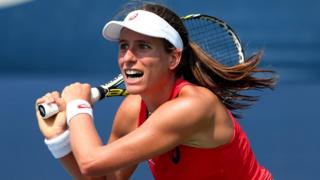 AllSport/Getty Images
Britain's Jo Konta took her winning streak to 14 matches after beating American Louisa Chirico 6-3 6-0 to make it through to the second round of the US Open. Jo will next play Spanish ninth seed Garbine Muguruza 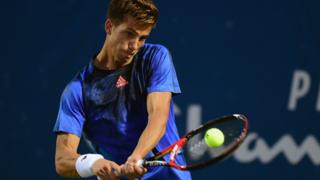 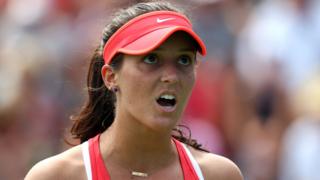 AllSport/Getty Images
There was disappointment for Britain's Laura Robson however as she let slip a 4-0 second set lead to lose in three sets to Russia's Elena Vesnina. Robson's last victory at a Grand Slam was in 2013, since when she missed 18 months with a serious wrist injury