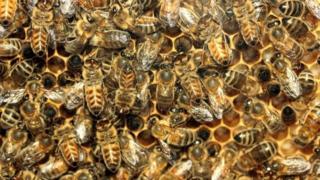 Police have launched an investigation to find out why bees are being stolen in North Wales.

Bee keepers have been told to keep an eye on their hives after several Queen bees, and thousands of worker bees were taken from Anglesey in Wales.

The Police think the thefts may be linked to the fact that bees are becoming rarer in the UK and thieves may believe they can sell them for lots of money.

The British Bee Keeping Association is advising bee keepers to keep their hives hidden, and put special microchips on them, to help stop people from stealing them.

Ricky has been finding out more. 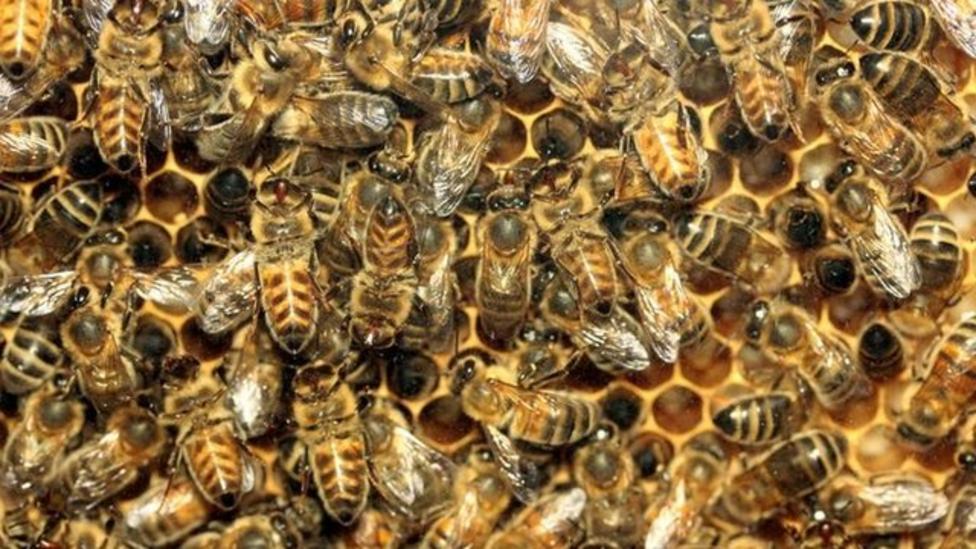