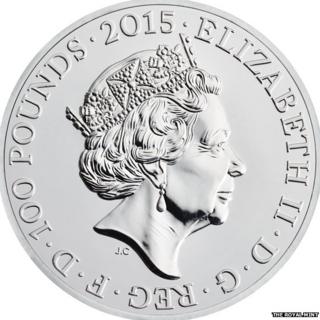 A special £20 coin is being made to commemorate the Queen becoming Britain's longest reigning monarch. 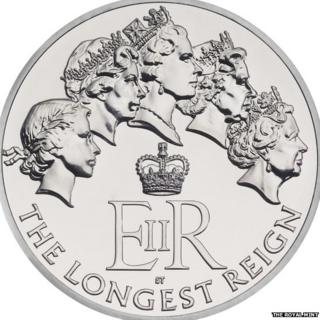 She'll have overtaken the record set by her great-great-grandmother, Queen Victoria, more than a century ago.

The silver coin features the new picture of the Queen that was unveiled earlier this year. 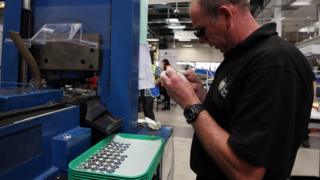