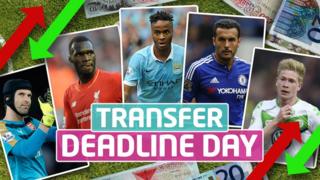 It was a busy day for football clubs up and down the country as they scrambled to get some last minute deals done before the transfer window shut until January.

In England, the transfer window for both the Premier League and Football League closed at 6pm while in Scotland it was midnight.

Here is the rundown of the biggest deals of the window.

What were the big deals on the final day? 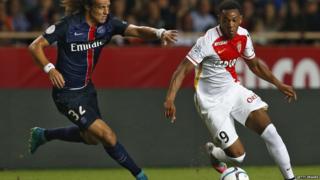 However, their goalkeeper, David De Gea, is stuck at Old Trafford after his £29 million move from Manchester United to Real Madrid collapsed because the paper work wasn't filed in time to beat the Spanish deadline of 11pm on Monday.

Another player who is staying put is West Brom striker Saido Berahino. Tottenham were trying to prise him away from the Hawthorns but had four separate bids (two of which were more than £20 million) turned down. 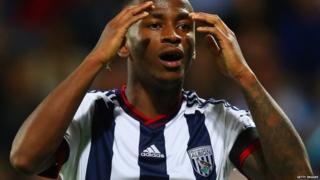 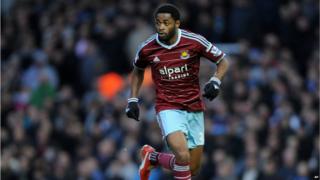 But it doesn't look like he'll be a replacement for John Stones who, despite a £30 million bid from Chelsea, looks like he's staying at Goodison Park. 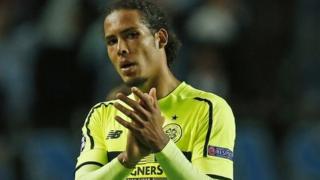 Bournemouth have also completed a deal for striker Glenn Murray for £4 million from Crystal Palace.

What were the other big transfer deals this Summer?

Kevin de Bruyne's move to Manchester City from Wolfsburg for a club-record fee understood to be £55 million has been the biggest deal of the window so far, in terms of money, outdoing the £44 million they spent to buy Raheem Sterling from Liverpool.

Those deals are among seven summer signings by Manchester City, including Fabian Delph, Patrick Roberts and Nicolas Otamendi.

Liverpool have used the Sterling money (and more) to sign seven players, with Christian Benteke (£32.5 million), Roberto Firmino (£29 million) and Nathaniel Clyne (£12 million) the most expensive. 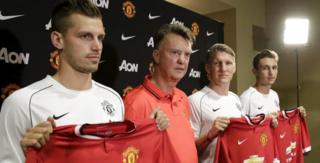 Chelsea have left it late in the window to carry out their business, signing Spanish forward Pedro for £21 million and defender Baba Rahman.

Arsenal have been fairly quiet so far but their big purchase of goalkeeper Petr Cech from rivals Chelsea for £10 million has not only strengthened Arsenal's defence, but it's added a figure of authority, respect and success into the dressing room.

Newly promoted Watford have been the busiest so far in the Premier League signing 12 players in total.